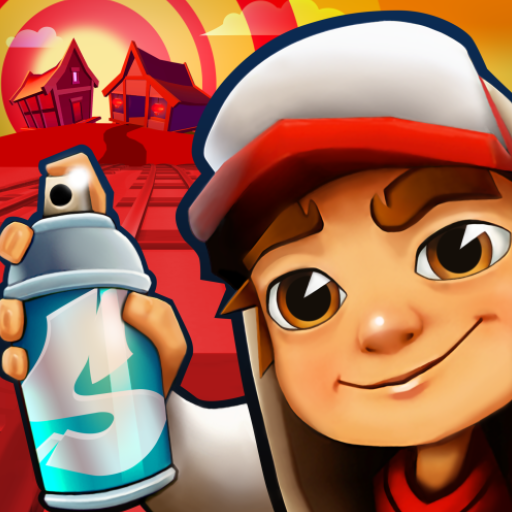 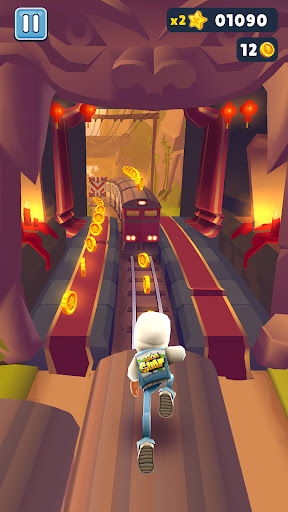 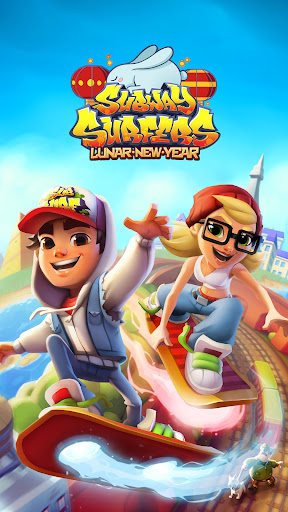 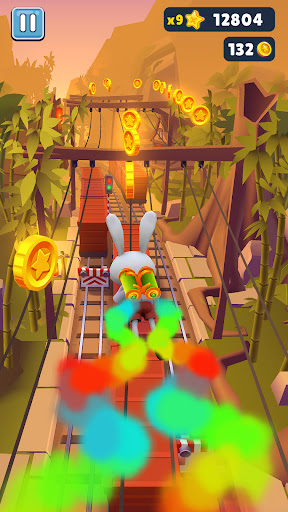 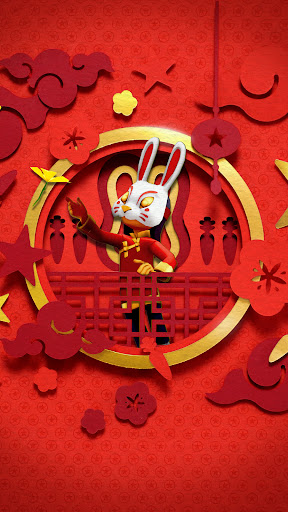 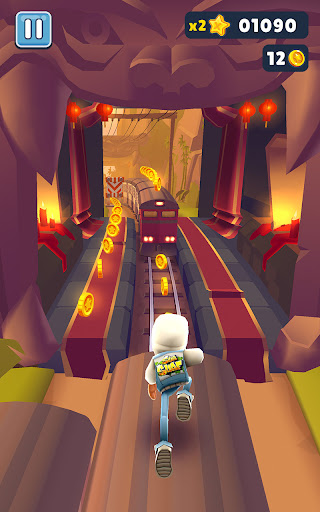 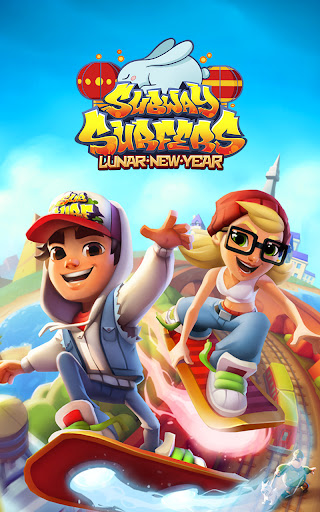 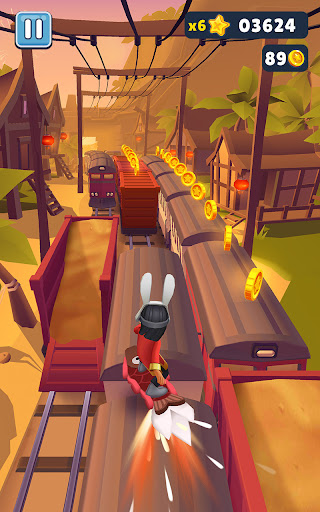 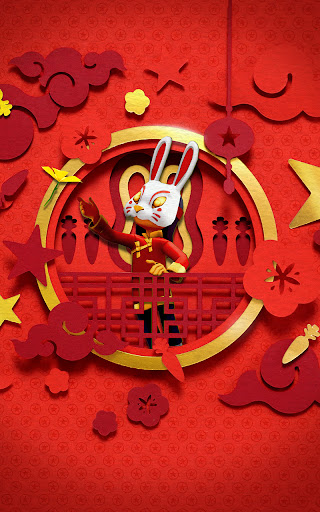 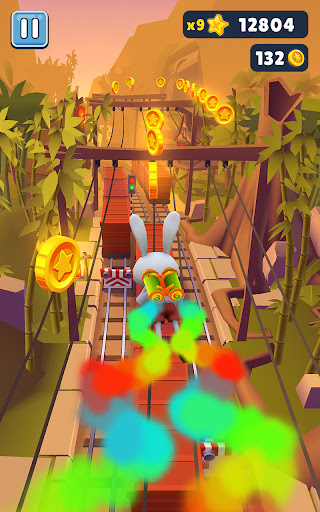 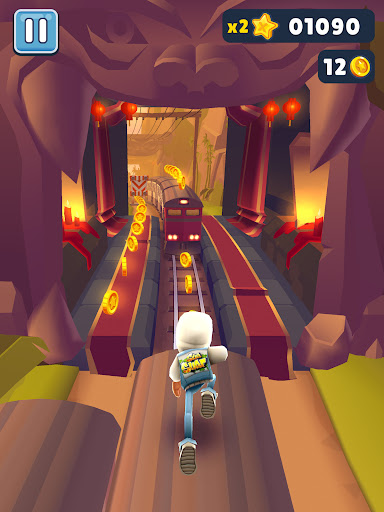 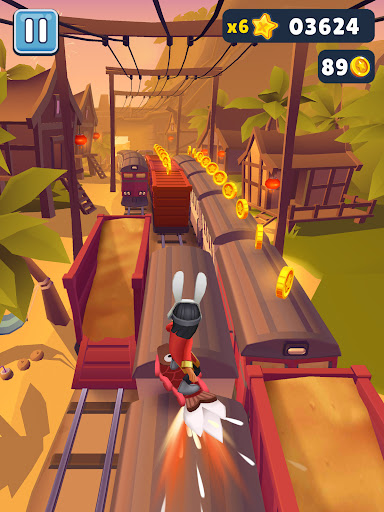 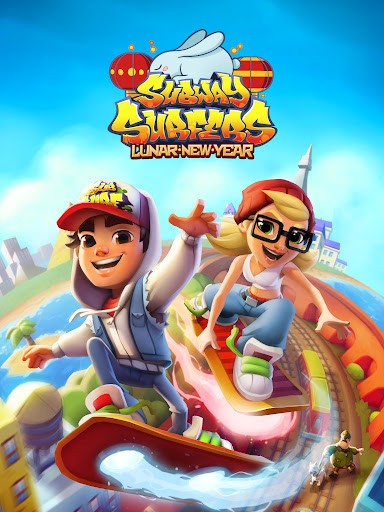 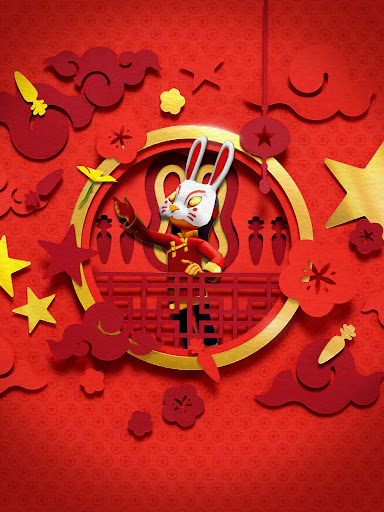 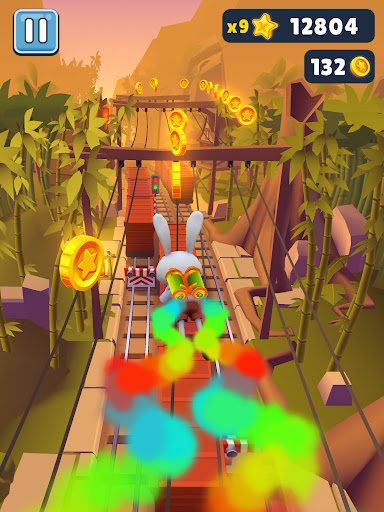 Subway Surfers is a popular mobile game developed by Kiloo Games and SYBO Games. The game is set in a subway environment, where players take on the role of a graffiti artist who is caught by the subway inspector and his dog. The objective of the game is to run as far as possible, avoiding obstacles, collecting coins and other power-ups, and trying to outrun the inspector and his dog.

The game features colorful, cartoon-style graphics and smooth, responsive controls. Players can swipe up, down, left, or right to jump, slide, or change lanes, respectively. The game also includes a variety of missions and challenges that players can complete to earn bonuses and unlock new characters, boards, and power-ups.

One of the key features of Subway Surfers is the ability to customize your character and board. Players can unlock new characters and boards by earning coins or by purchasing them with real money. Each character and board has its own unique abilities and attributes, which can give players an advantage in the game.

Another feature of Subway Surfers is the ability to compete with friends and other players online. The game includes a leaderboard system that allows players to compare their scores and progress with other players from around the world. Players can also compete in weekly challenges for a chance to win real-world prizes.

Overall, Subway Surfers is a fun, fast-paced, and addictive game that offers a lot of replay value. The game is free to download and play, but includes in-app purchases for players who want to unlock additional content or boost their progress.